- June 17, 2013
There is  lot an author can learn from movies and in the spirit of all that reviewing can do for an artist, I thought I'd throw a movie review out there once in a while, especially when one resonates with me. As someone who cares deeply about the environment and what we're doing to the planet, this movie touched me. 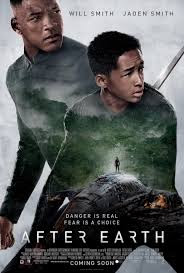 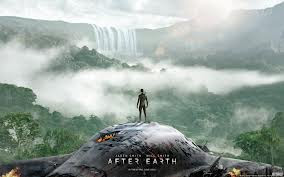