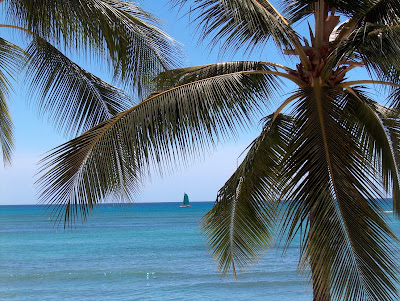 Today Bill's lecture demystified plots and broke them down into five simple formulas. Again, Bill's words will be in quotes, my take on what he said will not.

'Plot is the writers choice of events to tell the story of the character's progression toward the goal or desire.' This sounds like it goes without saying but alas, if it must be said, then someone screwed it up. If there is no progression and more importantly, no goal, chances are you don't have much of a novel and need to go back and build a skeleton for it.

'Plot is composed of a series of conflicts.' Here we come back to the idea that something must be happening. Bill says conflict can be internal, external, or personal. 'Inner conflict is within their head, personal is between them and other people, and external is what's going on between them and the world. The best stories [possess] all three.'

'There are only five plot types.' These have to do with your character's journey.
'1. The Educational Plot'-character grows, it's a coming of age type story.
'2. The Disillusionment Plot'-things aren't what the character expected and their view of the world changes in a bad way. Think Macbeth.
'3. The Testing Plot'-the protagonist is tested by overwhelming opposition and despite the odds, refuses to give up.
'4. The Redemption Plot'-protagonist loses everything then works to get it back or does something redeemable. Think Chronicles of Riddick.
'5. The Corruption Plot'-good guy turns bad. Think the Godfather.

If you look at books throughout all genres chances are you can match them to at least one of these plot lines. Bill explained that a book doesn't have to be limited to one plot line but that without at least one it has no sense of direction or character arc. And we all know a book without direction tends to sit on the shelf and collect dust!