- July 08, 2013
Today is a double cover reveal, SURPRISE! Cover make-overs really. For those who haven't heard, I have redesigned the cover for, The Secret of Spruce Knoll, and the cover for Channeler's Choice! Ever since I parted ways with my first publisher I have pined over the loss of that original, lovely cover~as have many of my fans. But, the only way to get it back was to recreate it, which I didn't have the talent for at the time. Finally, after almost two years of experience as a cover designer, numerous classes, and many covers, I have reached the level of ability needed to recreate that cover and do it justice. What's even better, not only have I re-created it, but I've been able to design it exactly the way I wanted it to look the first time and wasn't able to because I wasn't designing it. 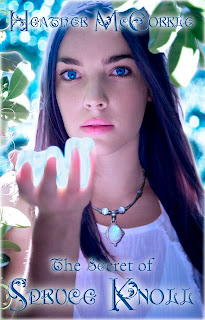 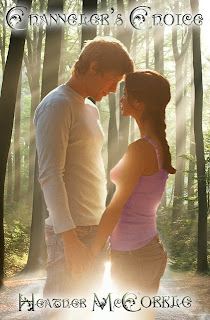