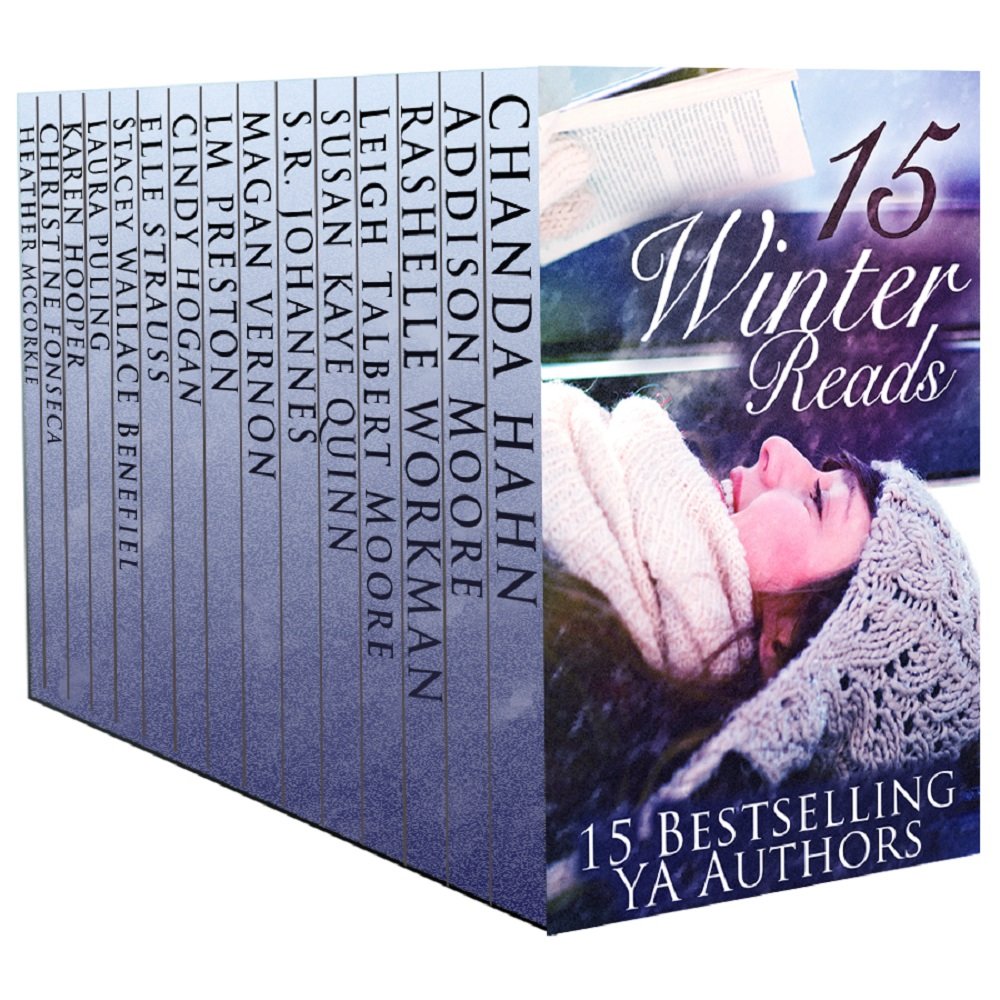 As a special treat to help ring in the new year, I have news for you! FOR TWO WEEKS ONLY the Indelibles has put together an incredible set of fifteen complete best-selling novels by Indelibles authors including myself, Addison Moore, Susan Kaye Quinn, RaShelle Workman, Chanda Hahn, Magan Vernon, Laura Pauling, Elle Strauss, LM Preston and more! As if the deal couldn't get any better, the Indelibles is offering this limited-edition for an even-more amazing price -

$1.99
Yep, for less than a cup of your favorite coffee you can get 15 full-length YA novels to feed those readers you got for the Holidays. The deal is only good until 1/11/14, so get your copy TODAY! There is something to delight every reader in this box set - paranormal romance, futuristic sci-fi, historical, time travel, and contemporary.

15 Winter Reads includes:
The Secret of Spruce Knoll by Heather McCorkle (paranormal): The town of Spruce Knoll hides many secrets--and many dangers, among them are that the untimely death of Eren's parents that was no accident and that she is far more than she realizes.

Grasping At Eternity by Karen Amanda Hooper: An eternal soul mate, a supernatural family who has known her for centuries, and lifetimes of erased memories: this is Maryah Woodsen's life. She just doesn't know it yet.

Open Minds and Closed Hearts by Susan Kaye Quinn (paranormal): When everyone reads minds, a secret is a dangerous thing to keep.

Lacrimosa by Christine Fonseca: In the world of angels and demons, one thing is clear - some sacrifices should never be made. Even for love.

The Iron Butterfly by Chanda Hahn: Escaping an experimental prison, Thalia tries to hide her past and her gifts, from her friends. But her past isn't always easy to escape, especially when it hunts you down.

Tremble (Celestra Series) by Addison Moore (paranormal): Sixteen year-old, Skyla Messenger is a dead girl walking. When her newly remarried mother moves the family to Paragon Island, to a house that is rumored to be haunted, Skyla finds refuge in Logan Oliver, a boy who shares her unique ability to read minds.

Exiled by RaShelle Workman (fantasy): Venus wakes to find herself no longer on her home planet of Kelari, but on Earth with a week to get back or she'll die.

Untraceable by S.R. Johannes: When Grace's forest ranger dad disappears on patrol, she fights town authorities, tribal officials, & nature to prove he's alive. Torn between a new hot boy and cute ex, she heads into the wilderness to find her dad. Soon, she is caught in a web of conspiracy, deception, and murder. 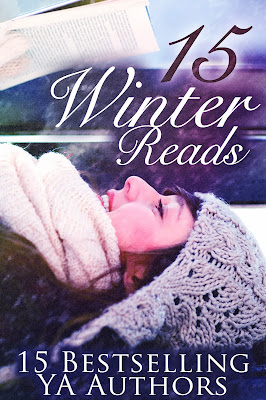 How to Date an Alien and How to Break Up With an Alien by Magan Vernon: Alex Bianchi takes an internship at an alien operations center to pad her college applications but doesn't plan on falling in love with one of its residents. But as Alex's senior year progresses, everything changes and she can't figure out if it is interstellar or if it is just time to break up with an alien.

Flutter of Luv by L.M. Preston: Dawn, the neighborhood tomboy, is happy to be her best friend's shadow. Acceptance comes from playing football after school with the guys on the block while hiding safely behind her glasses, braces, and boyish ways. But Tony moves in, becomes the star Running Back on her school's football team, and changes her world and her view of herself forever.Watched by Cindy M. Hogan: It takes more than a school trip to change Christy's life. It takes murder.

Clockwise and Clockwiser by Elle Strauss: A follow up to Clockwise, Casey and Nate travel back in time and race against the clock to rescue Casey's rebellious brother Tim from frontline battle in America's civil war.

Glimpse (Zellie Wells #1) and Glimmer (Zellie Wells #2) by Stacey Wallace Benefiel: While working together to figure out what their shared vision means, Zellie discovers that Benjamin is a worthy friend and mentor. If only he could keep his hands off of her - if only she wanted him to...

A Spy Like Me by Laura Pauling: After dodging bullets on a first date, Savvy must decide how far she'll go to protect the ones she loves.


You can pick up this beauty between now and January 11 at these retailers:

Enjoy all of the wonderful reading you'll be doing as you ring in 2014!