- November 18, 2013
Today is a special day for the Desi Diaries, one of my favorite series by one of my favorite authors, Ali Cross. The third story, Tattered Dreams, is out today! AND, available everywhere--and that goes for Personal Demons and The Seer, too! 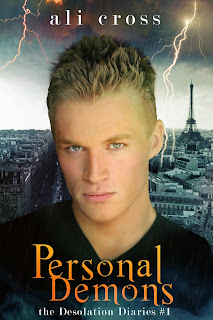 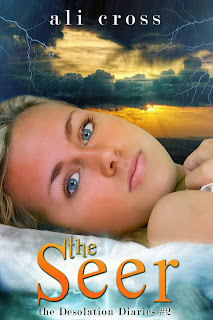 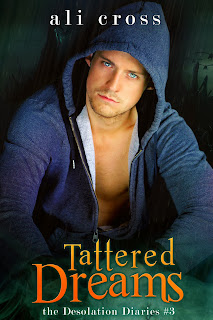 And the Giveaway!
Also, if you share my news on your blog anytime this week or next, send Ali the link and I'll enter you to win one of three awesome signed books!
a Rafflecopter giveaway
Ali Cross Indelibles