The cover for Bared & Betrayed, book four (but the third full-length novel) in my Children of Fenrir series is here! The novel releases this October 12th (pre-order available in September!). I am so excited to share it with you, so without further ado... In this Montana town of Viking descended werewolves, there are secrets upon secrets. In the name of protecting his family and his kind, Raul Anderson has made some horrible decisions, and even worse mistakes. Mistakes that got him bumped from First Verndari, to the bottom of the pack. Being blackmailed is no excuse, especially when he can't prove it. Unless he can work his way back up to the top of the pack, he'll never be able to challenge the werewolf he suspects is plotting to throw them into a war with humans.  But that isn't his only problem. As punishment for his mistakes, he is sentenced to be a kennari—a teacher to newly bitten werewolves. His first charge is not only hotter than Helheimr, she's also the new
1 comment
Read more 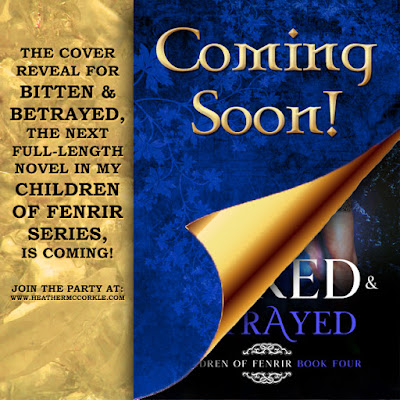 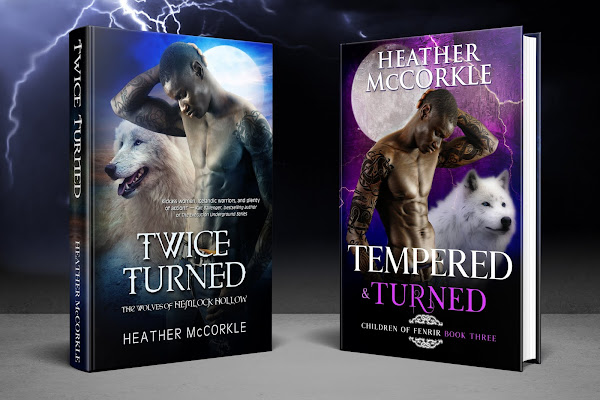 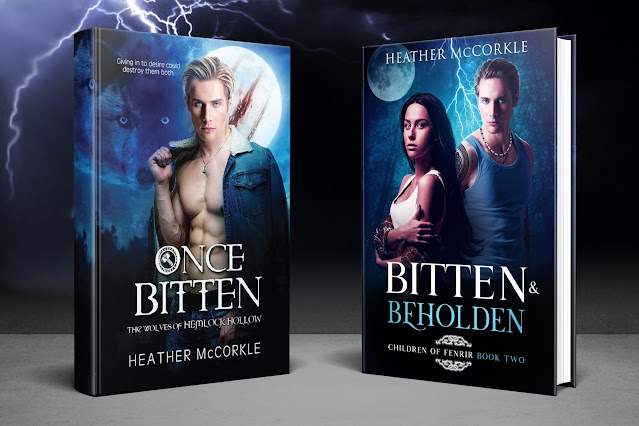 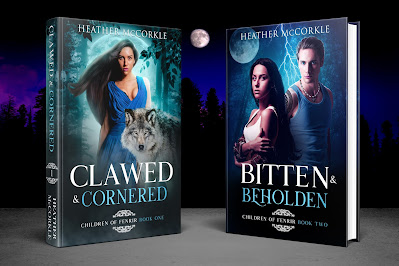 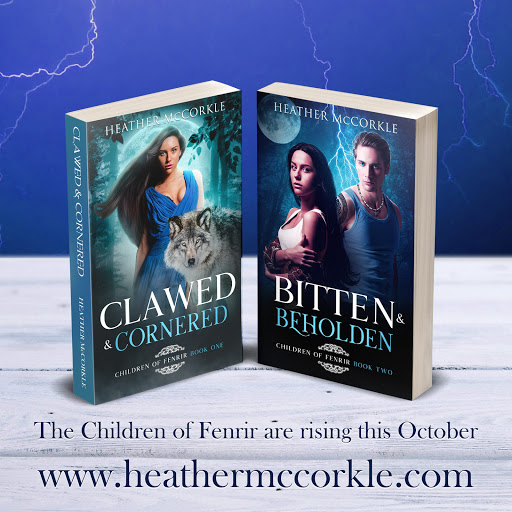 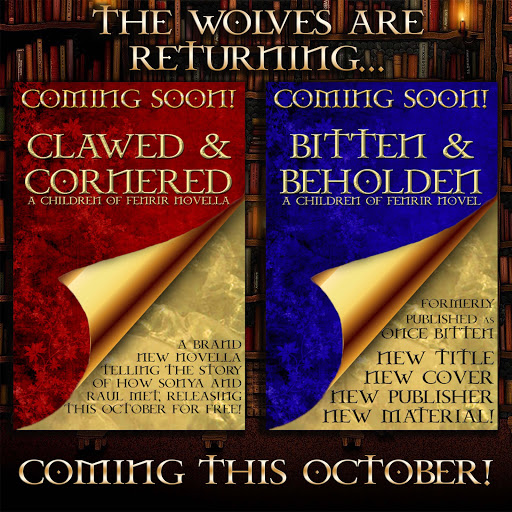 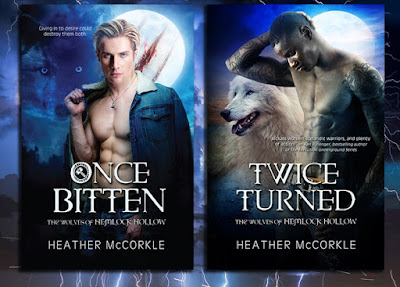