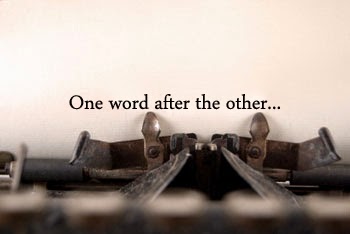 To help myself keep on track for my goals for the year, I've decided to do a monthly report of how things are coming along. We'll see how this works or if I'm left cringing most of the time!

After receiving Blind Hearts back from agent #2, I put it through another round of edits and sent it back polished (to what seems like a high shine, hopefully) just yesterday. Fingers crossed that they both love it and think it's ready to send out on pub sub. I also polished up the proposal for the second book, and a third in the series.

I began an outline on a novel set around 1830 centered around the romance of a couple involved in the building of the railroad in America. Hopefully I'll get to write that one later this year.

I wrote the first 13,000 words of a brand new novel based off another historical romance set during the civil war that is currently in the hands of agent #1, whose critique on said novel I should be getting back any time now. Fingers crossed again! And, I polished up a proposal for the third and fourth novel in this series. Whew!

How about you? How did your January go?