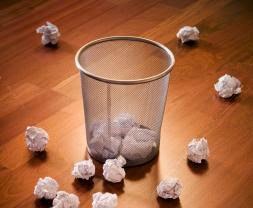 These days I write an outline before starting a new book. I follow it loosely, allowing the story to grow organically. Now, it takes me three to four months to write a book and only a month to edit it. Not only does outlining help me write faster, better, it takes the fear out of editing.
editing pantser plotter