Cover Reveal for Kristie Cook's The Space Within

- May 09, 2014
With the release of The Space Beyond by Kristie Cook barely more than a week away (May 19), how would you like to see the cover for the final part of The Book of Phoenix series, The Space Within? If you haven't read this New Adult Paranormal Romance series, you are so missing out! I absolutely loved it.

When Darkness threatens, what matters most lies in The Space Within

Completing a mission that reunites Guardian Twin Flames turns devastating when the Book of Phoenix throws Leni and Brock into a Dark world, leaving Jeric and Asia behind. They count on their other halves to rescue them, but when that doesn’t happen, they must fight through the Darkness and find a Gate that will take them home. 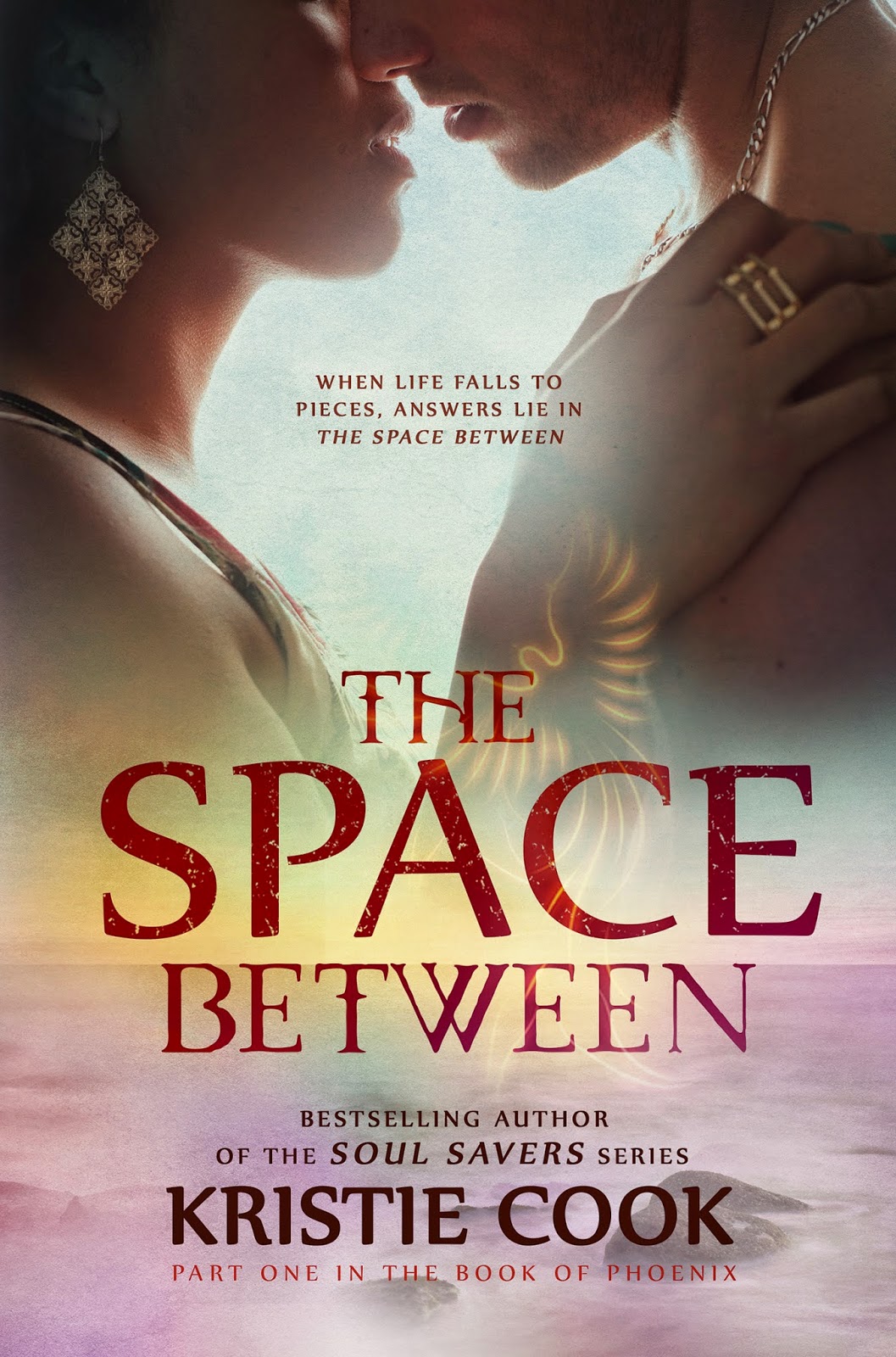 The Space Between
Part One in The Book of Phoenix series
Author: Kristie Cook
Currently Available - ON SALE FOR 99C

Jeric doesn't do girlfriends. Unless they're someone else's. He left the fighting cage and modeling for a reason, and girls who want more than a night of fun are distractions he doesn't need. Especially when they come with as much baggage as Leni carries. But he can't shake the gut feeling that he needsto know her. All of her. 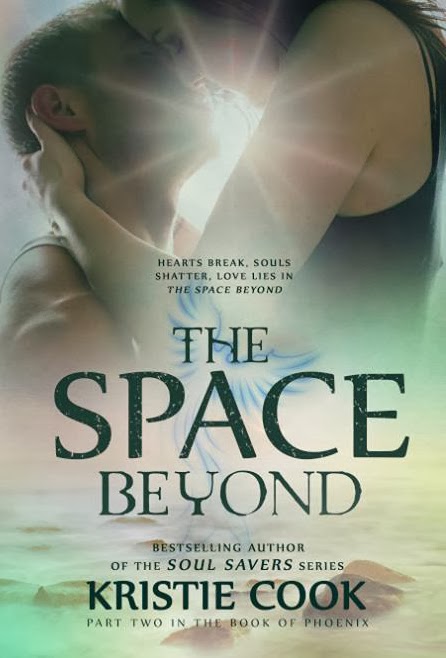 Part Two in The Book of Phoenix series
Author: Kristie Cook
When: May 19, 2014
Where: Amazon, B&N, iBooks, Kobo (all countries)

Hearts break. Souls shatter. Love lies in The Space Beyond. 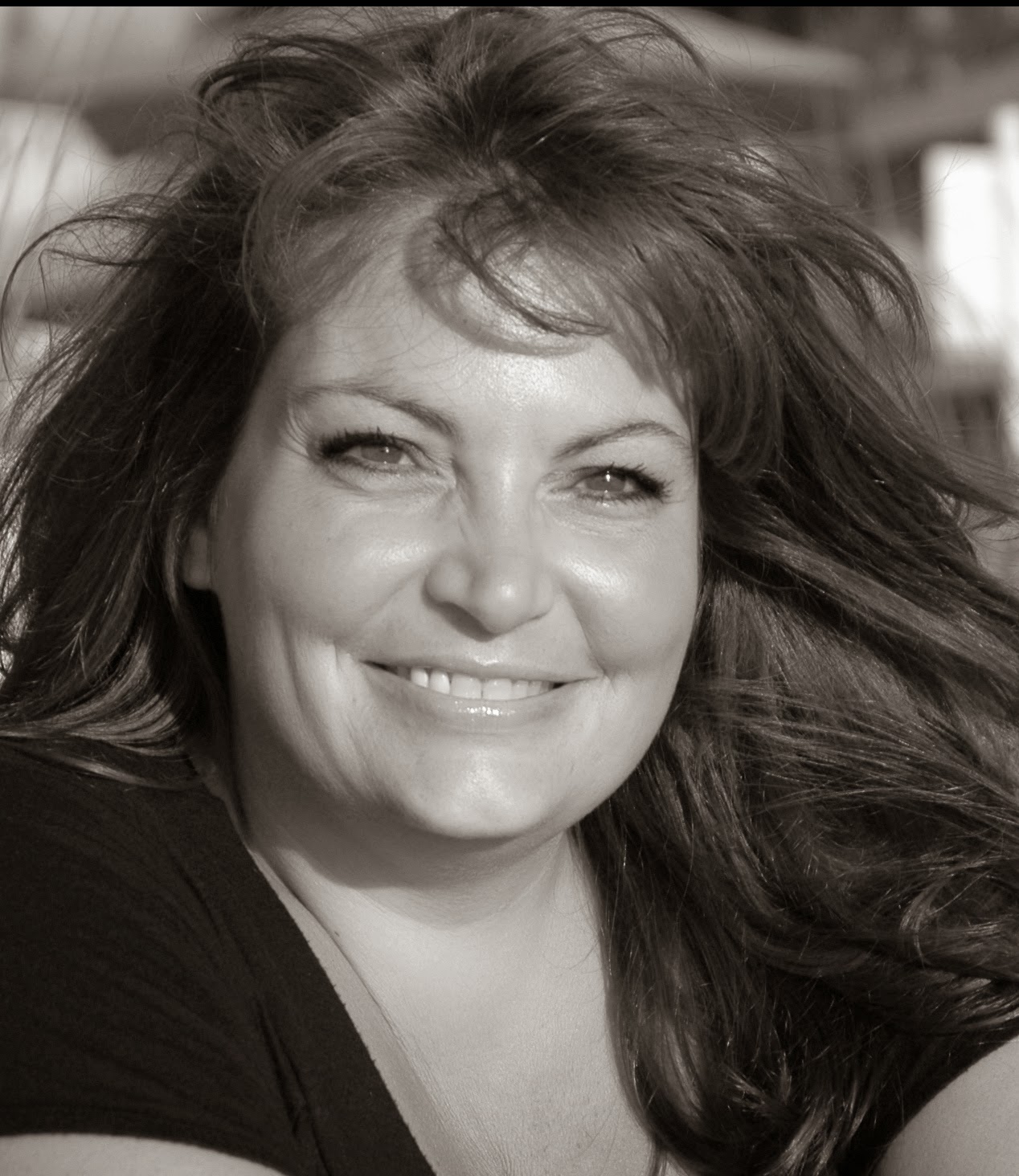 The Space Between kicks off her second New Adult paranormal series, The Book of Phoenix, which includes The Space Beyond (May 19, 2014) and The Space Within (July 14, 2014).

Besides writing, Kristie enjoys reading, cooking, traveling and riding on the back of a motorcycle. She has lived in ten states, but currently calls Southwest Florida home with her husband, three teenage sons, a beagle and a puggle. She can be found at: