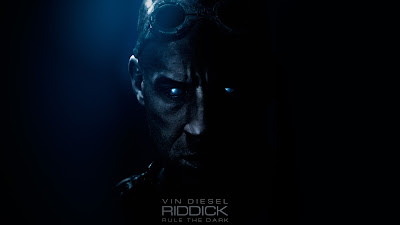 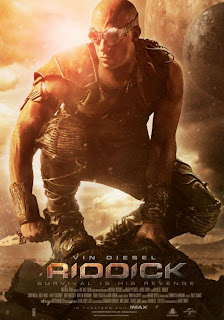 It is left open for another movie, but don't worry if you hate open ended movies, this one does 'end'. The only flaw I would remark upon is that I would have liked it to be a bit longer, with more to the ending. However, what it leaves it open to has the potential to take Riddick to an entirely new level and enrich the series and character. Bravo to Vin, I hope he continues it with the dedication he put into this latest installment.
Pitch Black Riddick Vin Diesel