- June 25, 2014
When the Vampire Academy movie came out in my area I attempted to rush out and see it. The problem was, showings were limited. I figured, I'd catch it the following weekend. It was pulled by then. One week released in this area. I had a sinking feeling it must sort of blow chunks. I was wrong. Having just seen it, I kind of loved it. Sure, Dimitri isn't how I pictured him, but I can live with that. I absolutely loved the books, devoured them, in fact, so I was really psyched to see and support the movie. Alas, I was unable to. Until now. 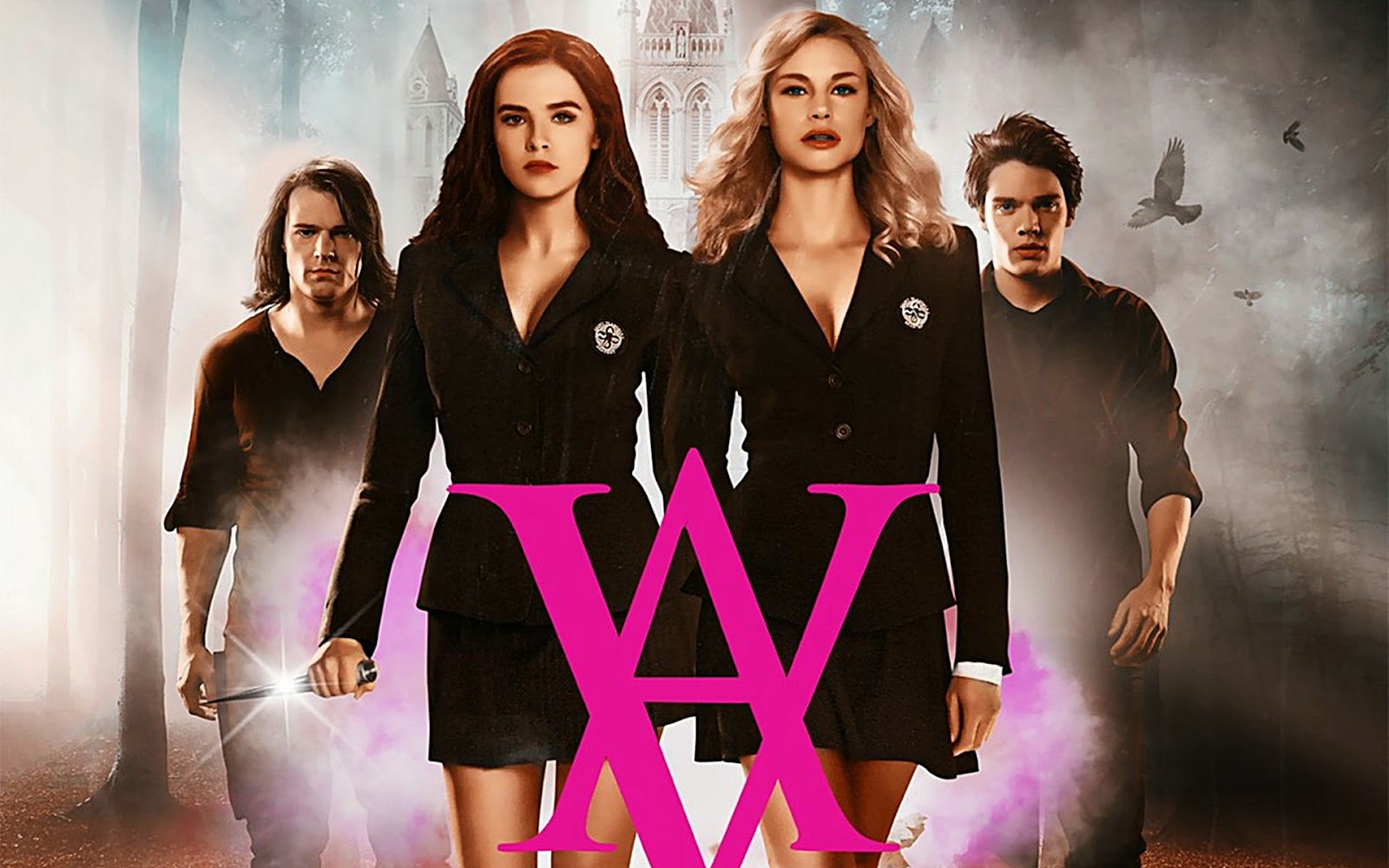 Turns out they are considering a sequel, but they need to see more buzz on social media to justify it. So I'm doing my duty for a series that blew Twilight to bits and then some. Seriously, it is that good. If you haven't read it because you feared it was just another teen vampire series, you are really missing out. This series is far more Buffy than Twilight. It kicks some serious butt. Click like your life depends on it to check these books out then Tweet, FB, and post your hearts out to help support books that empower young women.