- July 04, 2013
First, I want to wish all American's a safe and happy Independence day. While celebrating, don't forget what it's all about. Hug or thank a serviceman or servicewoman today. They make our way of life possible.

For those who haven't heard...

To celebrate this new cover I've enlisted BookBub to help me advertise a special promotion where Spruce Knoll will only be .99 cents for two days on both Amazon and Barnes & Noble! That way, if you want that new cover on your Kindle or Nook, you'll be able to get it for a rock bottom price. The big reveal isn't until this Friday (and the sale will be the 8th and 9th) but throughout this week I'll be doing sneak peeks of it. Here is your second glimpse: 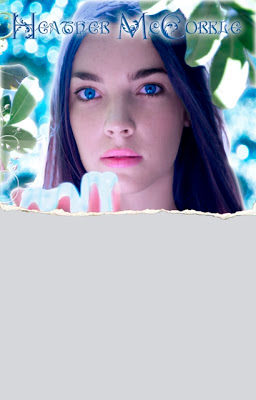 Help me with the big reveal this coming Monday by blogging about it, shouting out on Facebook, Google +, Twitter, or other social networking sites and you could win a signed paperback of one of my books, your choice! Just leave me a comment on the final reveal post (coming Monday) with a link to where you shouted out and you'll be entered! And of course you'll have my eternal thanks.
cover reveal special Spruce Knoll