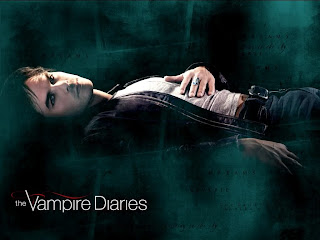 a Rafflecopter giveaway
Channeler's Cause giveaway IS Foundation