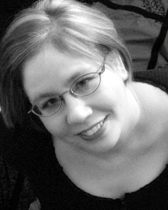 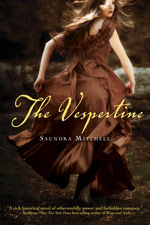 Check out the website for Shadowed Summer here.
And learn more about Saundra and her upcoming works at her website here.
2010 Debuts good reads