- May 02, 2012
If you haven't heard about the release of Elle Strauss's new book yet, then you're in for a treat. We've got the first chapter right here for you! But first a bit about this sequel to her debut novel, Clockwise: 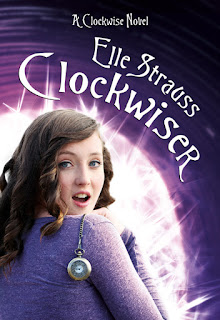